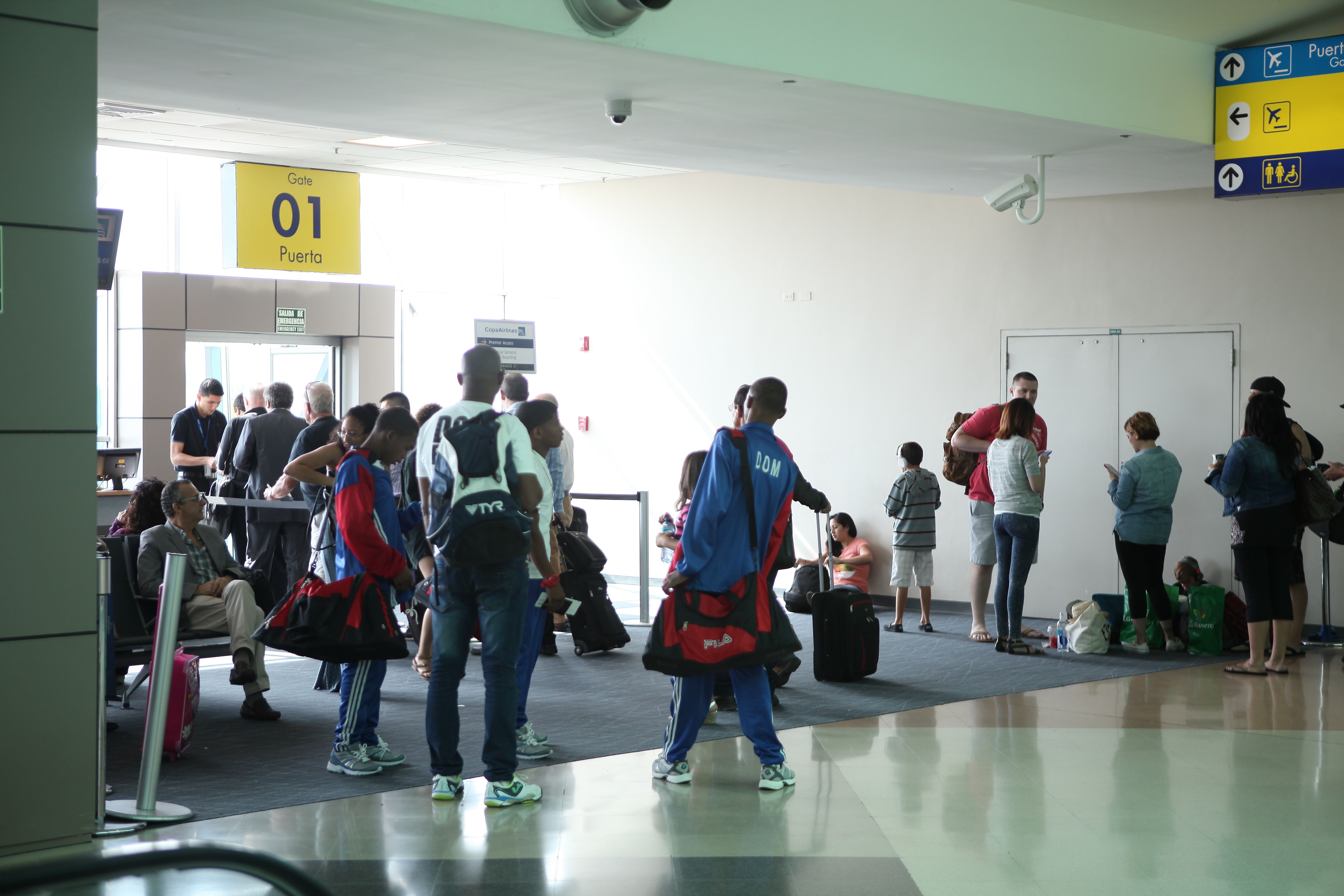 He National Migration Service of Panama (SNM) released in January 2016 290.283 movements were recorded

The National Migration Service of Panama (SNM) released in January 2016 290.283 migration inflows of foreigners by the different checkpoints nationwide, highest figure recorded at 1.25% compared to the same month of 2015.

This reflects that gave busiest airports with 87%, while at the borders was 11% and ports, 2%.

Since 2016, the National Immigration Service (SNM) has prechequeo Immigration System, which provides benefits to domestic and foreign visitors who are interested to visit the country.

This system aims to travelers wishing to visit Panama can register from anywhere in the world where they are and that after his arrival in homeland, do quickly through airports nationwide.

Silvestri noted the importance of registering with real data, this because after the interested send your application must reach a message of «confirmation» to your email to be validated to make use of the innovative application.

Panama This program is positioned as the second country in the region, Honduras being the first to have the new service.

The benefits of prechequeo Migration are able to reduce the queues at airports.

Citizens also saves time in completing the personal information and travel, has access to special lines of care, and can make your prechequeo from anywhere in the world.

The prechequeo can be made up to 15 days before arrival.

passengers
According to SNM 60% of the information collected on
Migrant parts of the country is the result of the scan of the passports of travelers.
The remaining 40% corresponds to the form that each person fills
manually and delivered to officials in the respective lockers.
With the new system people can load data from their
Travel up to 15 days before his arrival in Panama.
80% of passengers
entering the country are foreigners.
Of all foreigners who entered the country, about 252.299 entered through the
airports, while 32 thousand 112 across borders and about 5,872 by the ports.