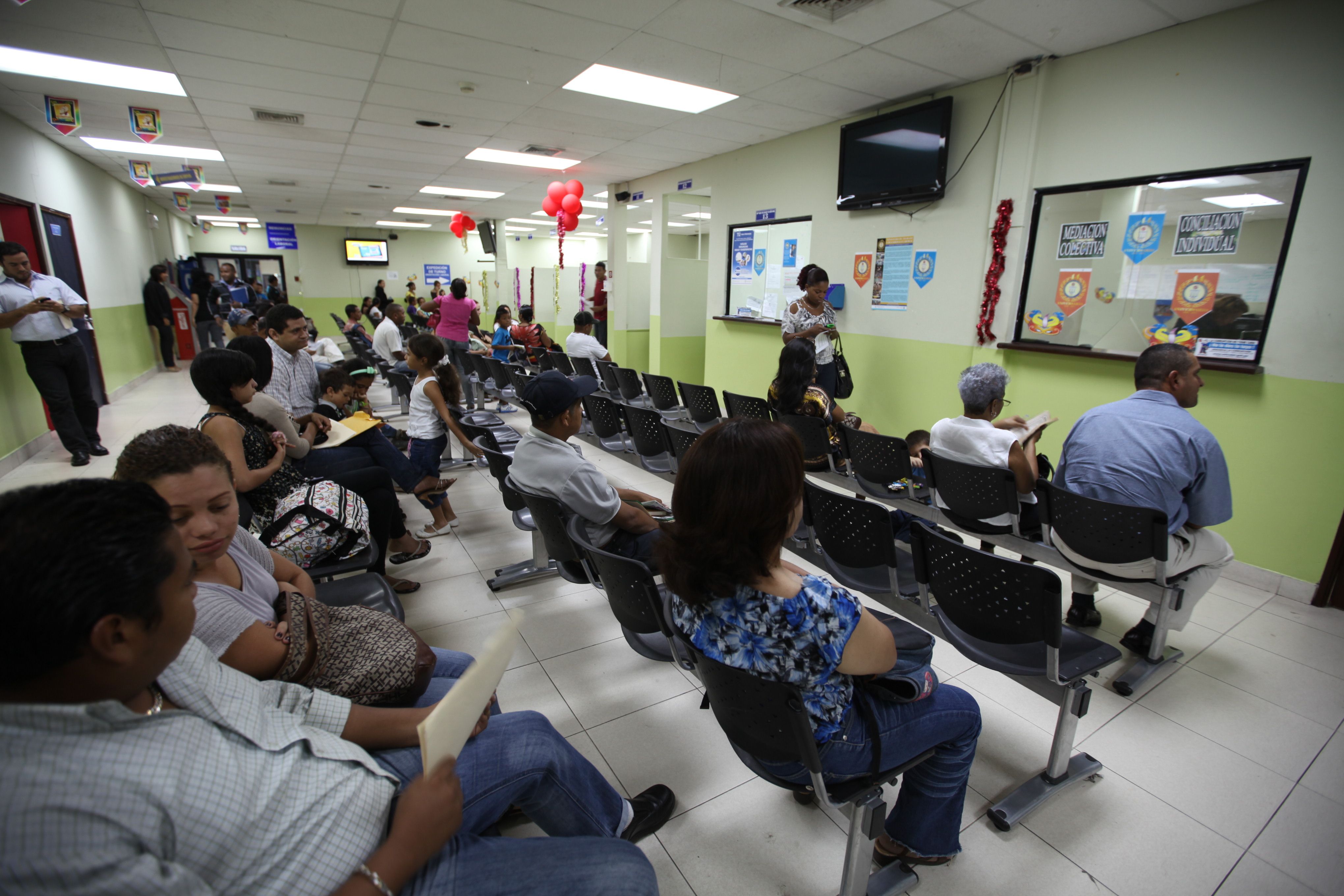 According to official data from the Ministry of Labor and Workforce Development (Mitradel), work permits to foreigners rose from 705 in January 2015 to 4.406 in the same period this year, increasing 524%.

Against this background, Ayala Montero said that the alarming thing is not how many permits are granted to foreigners because they are legalized is not evil, but the number of jobs lost Panamanians by this situation.

He explained that as grows the number of work permits for immigrants, should increase national workers in the various enterprises.

He added that what should be investigated is whether companies that promote obtaining permits for foreigners are complying with the rules of the Labour Code, which states that 90% of employees must be local and only 10% foreigners.

He stressed that doubt that Panamanian businessmen meet this situation, because if so, the local labor also should increase by more than 500% as permits.

He added that this is not happening because every day there are Panamanians looking for work in various job fairs.

US consulting firm Manpower said in one of his last reports expectation of employment for the region, that this increase in the unemployment rate, Panama stopped being one of the countries with «full employment» (less than 5% of unemployed) .

Among the types of special work permits they increased the most are indefinite, which increased from 9 in 2015 to 178 in January 2016, married to nationals of 245 the past 621 years and foreign professionals from 90 in 2015 to 837 in January this year.

According to the Ministry, the rise of employment permits, specifically in row humanitarian reason, he gave the Crucible Races program.

Digits
4,406 work permits were delivered in Mitradel in January this year.
10% foreigners can hire Panamanian companies, according to the Labor Code.
5.1% current unemployment rate in Panama.