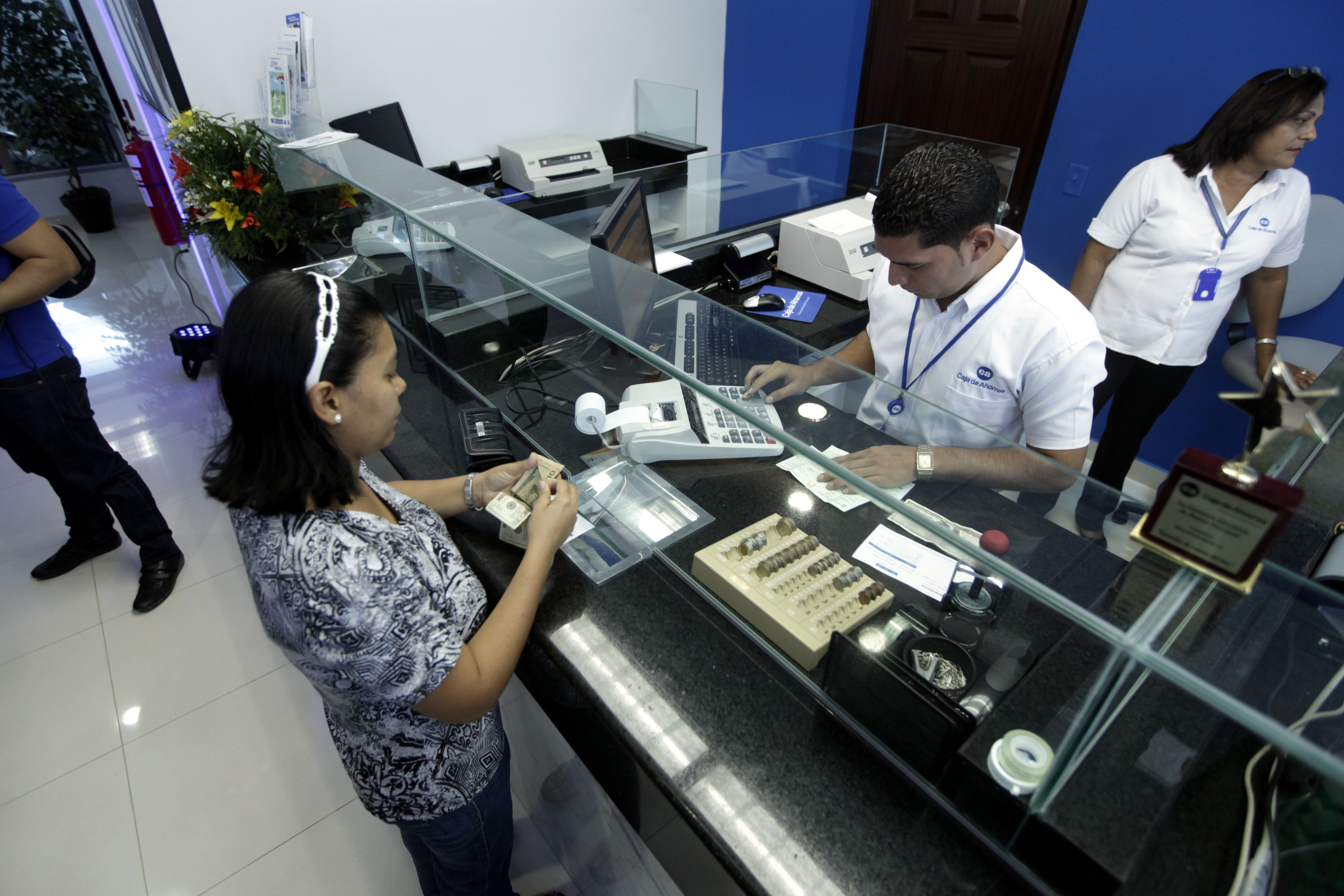 The output of Panama from the gray list of the Financial Action Task Force (FATF) on money laundering is positive for the sovereign credit and banks operating in the Panamanian system, according to international rating agency Moody’s.

The Ministry of Economy and Finance said that the rating agency explained that «change is positive for the sovereign credit of Panama and for banks, because it confirms that the authorities have the ability to cope with the risks of money laundering», highlights the agency in the report.

Moody’s acknowledged that, through coordination between legislators, regulators and the private sector, the government won approval of a new and wider Law against Money Laundering in April 2015, which strengthened the system and the entities regulation, supervision and control.

It stresses that the new legislation can increase the efficiency of the Financial Intelligence Unit.

They also emphasize that the decision of Gafi helps protect national banks and contributes to its continued access to interbank liquidity outside the country, providing a tool to mitigate refinancing risks.

On February 18 the country emerged from the gray list after the Review Group of the Americas presented on Tuesday 16th of the same month in France, report the results of his visit in Panama from 12 to 14 of this 2016 .

The agency checked the implementation of measures such as criminalizing money laundering and terrorist financing, asset freezing, reports of suspicious transactions, customer due diligence and beneficiary.

Digits
18 February, Panama was excluded by the FATF gray list.
21 corresponsalías lost Panama for inclusion in the gray list, according to the MEF.